We just watched Lovecraft Country episode 9, Rewind 1921, and now we want to talk about it!

We give our immediate thoughts and reactions to the latest episode. Tune in later in the week for our full deep dive.

Life's more fun one drink in 🥃

Next Episode All Episodes Previous Episode 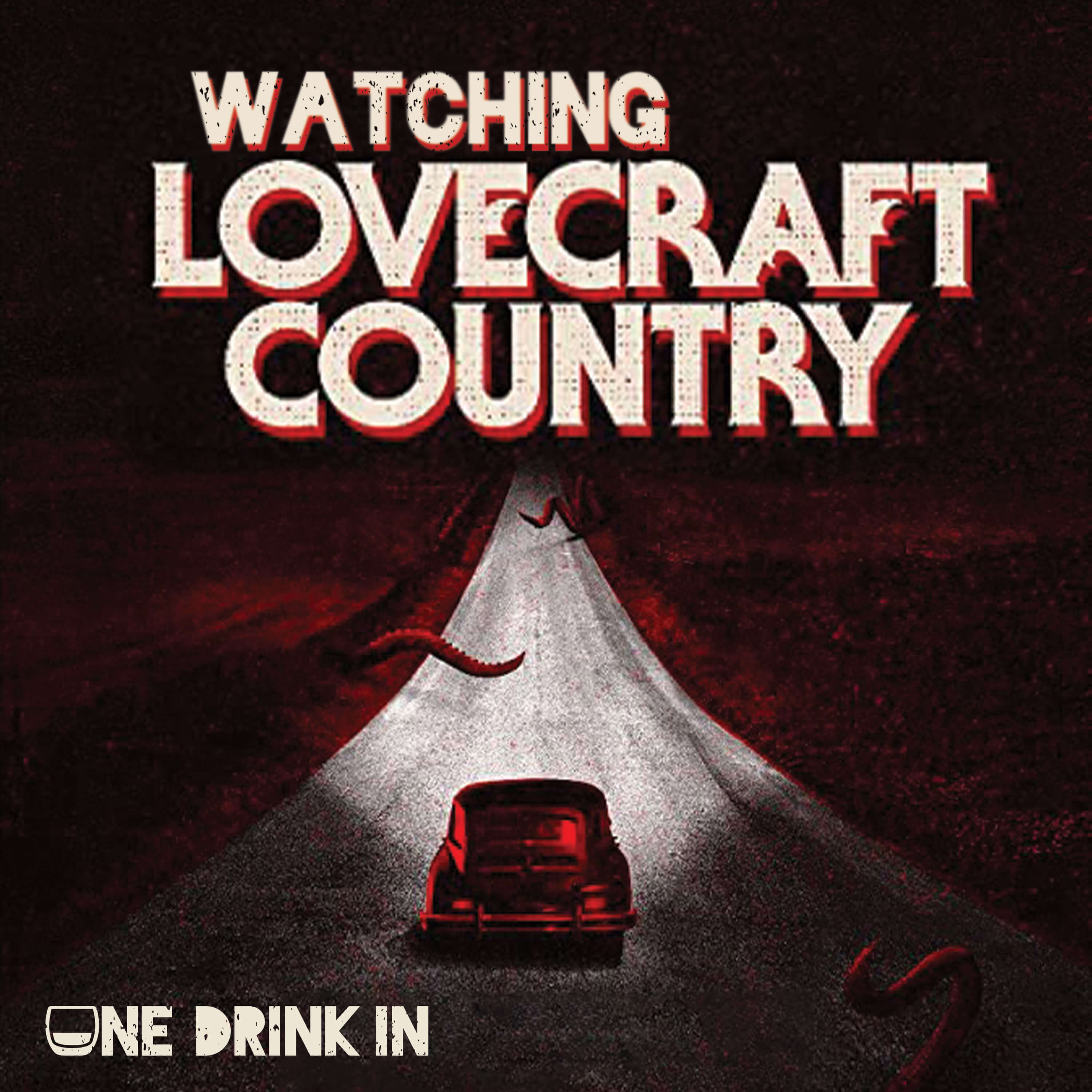 Join Joe and Jimbob every week as we break down each episode. We'll tell you what we liked, what we didn't like, and why the book was better.

Based on the 2016 novel of the same name by Matt Ruff, Lovecraft Country follows Atticus Freeman as he joins up with his friend Letitia and his Uncle George to embark on a road trip across 1950s Jim Crow America in search of his missing father. This begins a struggle to survive and overcome both the racist terrors of white America and the terrifying monsters that could be ripped from a Lovecraft paperback.

Life is more fun with One Drink In 🥃